Just like Verdun has been a long journey for us it was also an incredibly long ordeal for the French and German armies. What started as an attempt by Falkenhayn to draw in

After a long hard fought offensive the Germans were finally stopped by the end of July and now it was time for the French to start pushing them back, it is these actions

This episode represents our third to last episode on the events of the battle of Verdun. In the months of June and July the Germans would launch another set of attacks, this time

This week we move forward to May and the attacks launched by both sides during the month. In the end May would be catastrophically deadly for all involved. After covering the events of

Last week the Germans failed in their attacks on the West Bank at Verdun in March 1916. April would mark the beginning of what I am calling The Long Grind by which I

Last week we looked at the arrival of Petain at Verdun on February the 25th. When he arrived the impetus of the original German attack was finally coming to an end, but of

The first 4 days of Verdun had been one of German success coupled by missing opportunities for even greater success. The French were battered and bruised, they had lost their front line, and 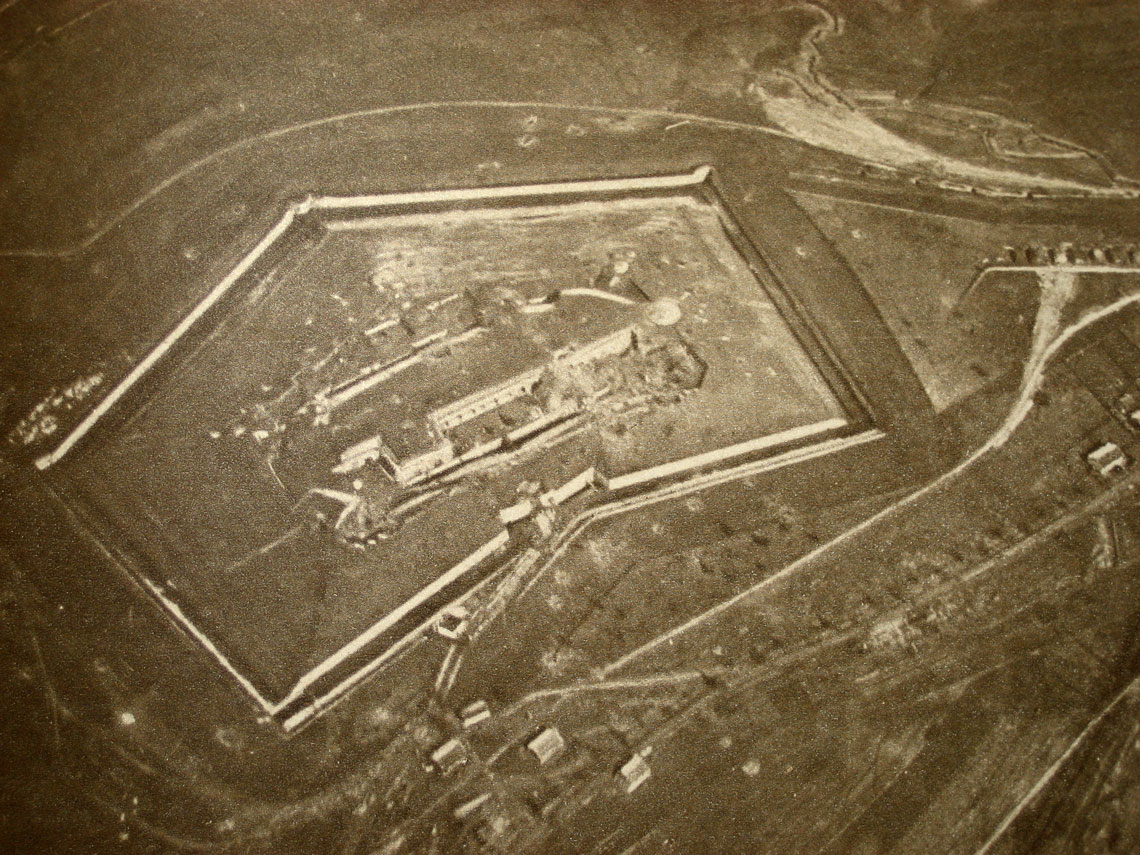 Last week the Germans were finally on the attack, after waiting weeks for the weather to cooperate with their plans. On the first day the Germans had been cautious in their advance against 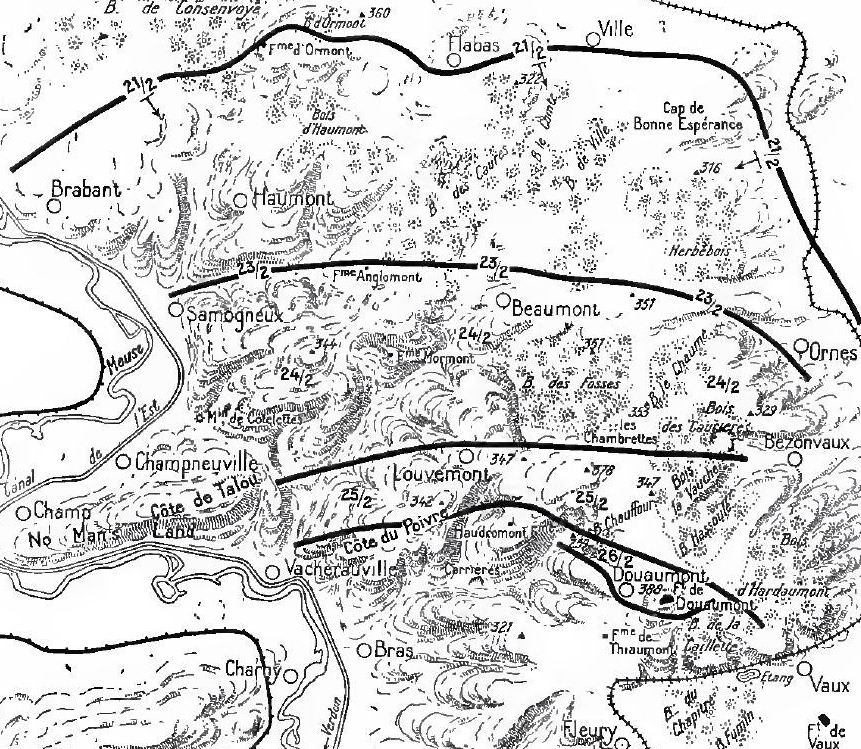 Today the action finally begins at Verdun. Today we will look at the opening German attacks on the first and second days of fighting. We will also be going into some pretty good

This is our fourth episode covering the events at Verdun in early 1916 and it will be our last before the German guns begin firing on the French positions on February 21st. Up

This week we move one step closer to the start of the battle in February by looking at the German preparations for their attack. First we will talk about one of the most