This is a story that I knew absolutely nothing about until about two years ago when I stumbled upon it while researching for the Russian Revolution episodes last year. It is the story

In our third episodes discussing railroads during the war we discuss a prewar engineering project that sought to build a railroad through the Middle East from Constantinople to Baghdad. To get access to

In the second part of our series on the railroads of Europe during the war we talk about the British railways, one of the greatest rail disasters in history, and some specialized railroads

In the new premium episode we look at the development, and the challenges, of the French and German railways in the century before the war. This will be the first in a three

Last episode we discussed a bit about the early developments of the tank before it went into battle in September 1916. This included the early designs and changes to what would become known

With the 100th anniversary of the appearance of the tank on the battlefield in September 1916, we look back at the evolution of the tank from the ridiculous designs on a drawing board

The second episode in our two part series examining some of the neutral countries around Europe continues. This time we look at what is happening in Denmark, Sweden, Norway, and The Netherlands. To

The first episode of the two part series looking at some of the neutral countries around Europe is now available to Patreon supporters. In this episode we take a look at what was

Premium Episode 6: A Re-examination of the Cavalry: The War 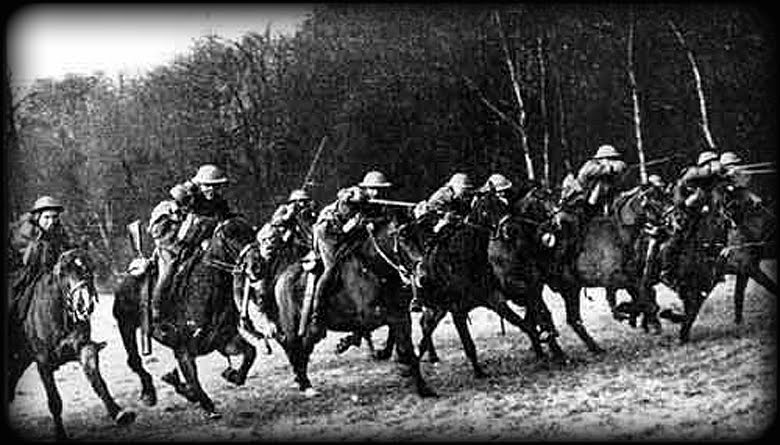 Premium Episode 5: A Re-examination of the Cavalry: The War Before the War 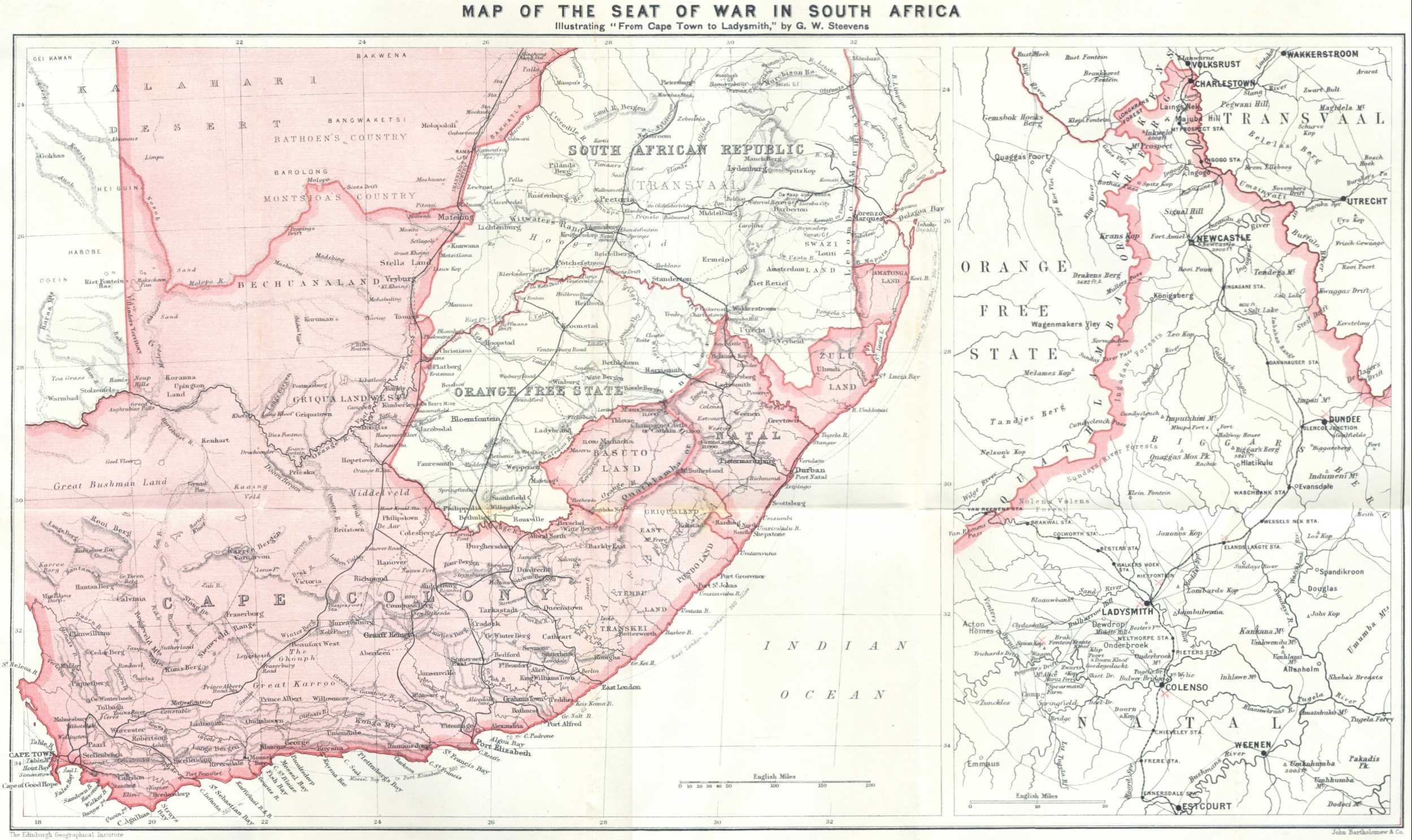 Premium Episode 4: A Re-examination of the Cavalry: The Boer War

Our examination of the cavalry during the First World War continues as we discuss the British experiences in the Second Boer War and the reaction afterwards. It was an interesting time in Britain

Premium Episode 3: A Re-examination of the Cavalry

This episode is about cavalry, no not the charge of the Scots Greys from the image above (although that is quite possibly the best painting of a battle ever) but instead the role