This week we take a look at the post-war Middle East both at Versailles and after. I want to start off by saying that this is not the only time we will discuss

This is our fifth episode in our chronicle of events in the Middle East in the last two years of the war. Last episode saw the British troops advance out of Egypt and

Over the last 3 episodes we have discussed the events in the Caucuses, in the Hejaz, and in Mesopotamia. Today we shift our focus to the fourth area of major operations in the

Last episode we discussed the start of the Arab Revolt in the Hejaz, modern day Saudi Arabia, and this week we will follow that revolt through to its end, or at least until

The planning for the Arab Revolt started right from the beginning of the war, and because of this a critical piece in its creation was the estimations of the Ottoman Empire by the 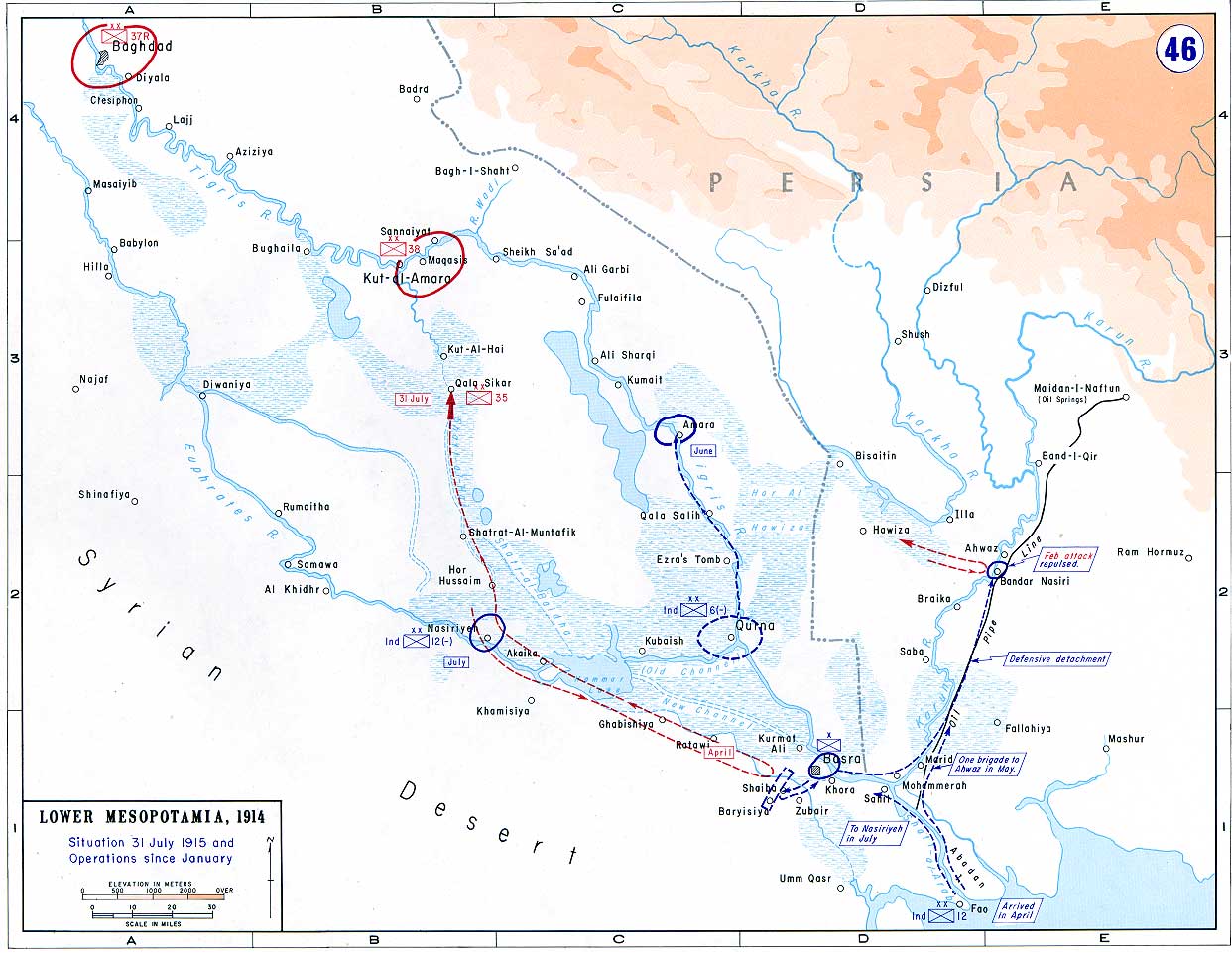