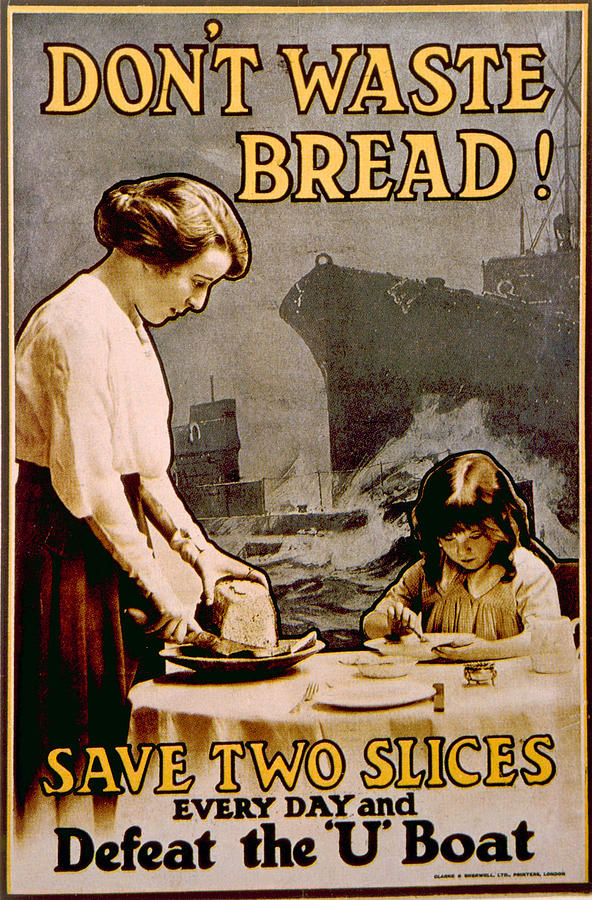 our fourth and final episode on our tour of the homefronts around Europe, today we will be branching out a bit in our topics. We will start by discussing Italy by discussing just

Last episode we looked at the food situation in Germany during the war and this episode will begin by looking at Germany's two most important allies, Austria-Hungary and the Ottoman Empire. Austria would

Last episode I said we would be focusing on the food situation in the Central Powers this week, but push came to shove and it turns out that I had more to say

This week we begin what will be 4 episodes of looking into what was happening on the homefronts around Europe during the war. The war was a long, hard, struggle and that struggle