The troops had also been on a hell of journey, but now they found themselves suck on the peninsula without any real hope of breaking out. Winter was coming down on them soon

The summer breakout attempts from Helles had been unsuccessful with the three battle of Krithia ending in failure for the British. The troops at ANZAC hadn't been idle during this time, but the

Last week we covered the landings on the five beaches on the tip of the peninsula at Capre Helles so all of the troops are shore. The ANZAC troops from Australia and New While other troops are landing elsewhere the primary point of effort was at Cape Helles by the men of the British 29th division. They would land on 5 beaches scattered around the end The first day of landings on the Gallipoli peninsula. The soldiers of the ANZAC have their date with destiny at what will come to be called ANZAC Cove. The French land on the 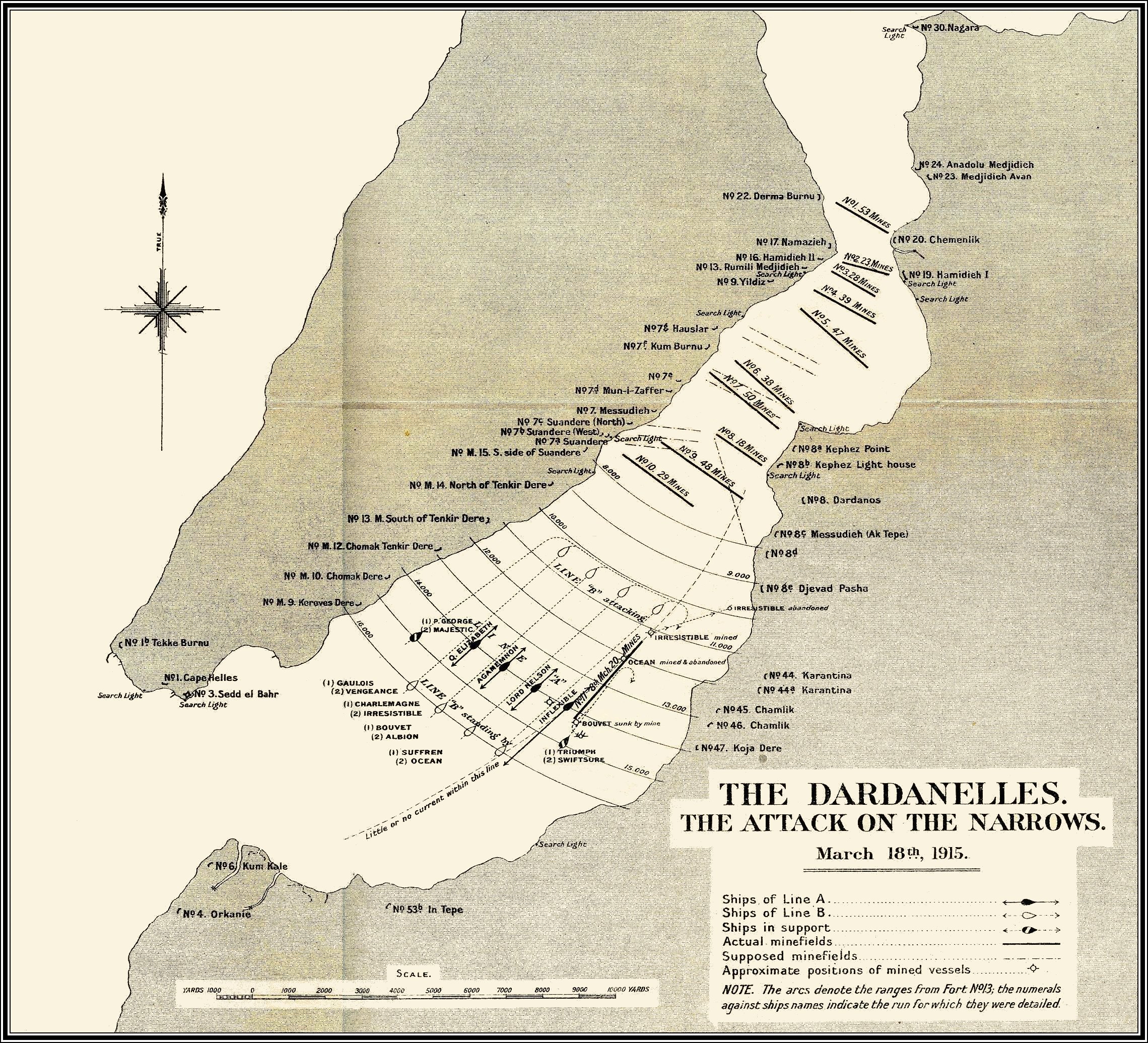 The Allied ships enter the Dardanelles for their final, and largest attack. We then dig into what British plan to do after it fails. Download iTunes RSS Your browser does not support the