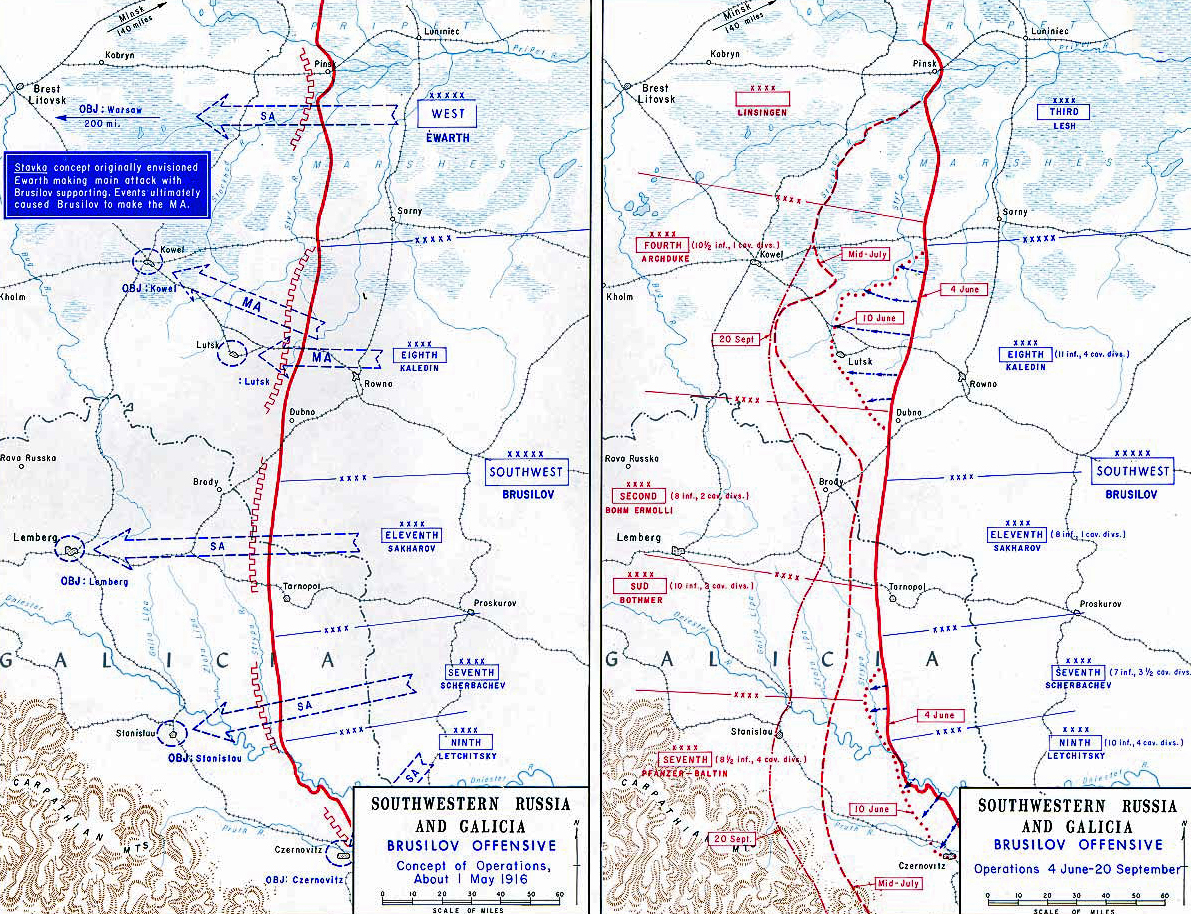 This is our fifth and final episode on the Brusilov Offensive of summer 1916. We have already covered the build up, the opening attacks, and then the second round of attack, today we

Last episode saw the launching of the Brusilov offensive on June 4th 1916. Over the next week the Russians made great advances along the front, but they hoped that it was just the

This week we continue with part 3 of our discussion of the Brusilov offensive on the Eastern front in 1916. Last episode we covered all of the run up to the launching of

This is our second episode on the Brusilov Offensive of 1916. Last week we discussed the vents of early 1916 in the Russian Army and their situation coming into the year before looking

So far this year we have only talked about one of the massive battles that would occur in 1916, and that was of course Verdun. There were 3 other large offensives, these launched