The Third Battle of Ypres, or the Battle of Passchendaele as it is sometimes called, has become synonymous with one thing, mud. Most of the battle would be fought in situations that seem

After the attacks on the Chemin des Dames in the middle of April 1917 the French army would go through what they would at the time term acts of collective indiscipline, they are known to history as the 1917 French Mutinies.

This is our fourth and final episode on the Nivelle Offensive of 1917 and will also be quite a bit shorter than the previous two episodes. Today we will cover what happened after

This week is our third episode covering the Entente Spring offensives of 1917, and in this episode the attacks will begin. We are going to break down the attack into two areas, the

This week we continue our story of the French and British 1917 offensives. Last episode we focused mainly on the planning that occurred in late 1916 and early 1917 that would setup the 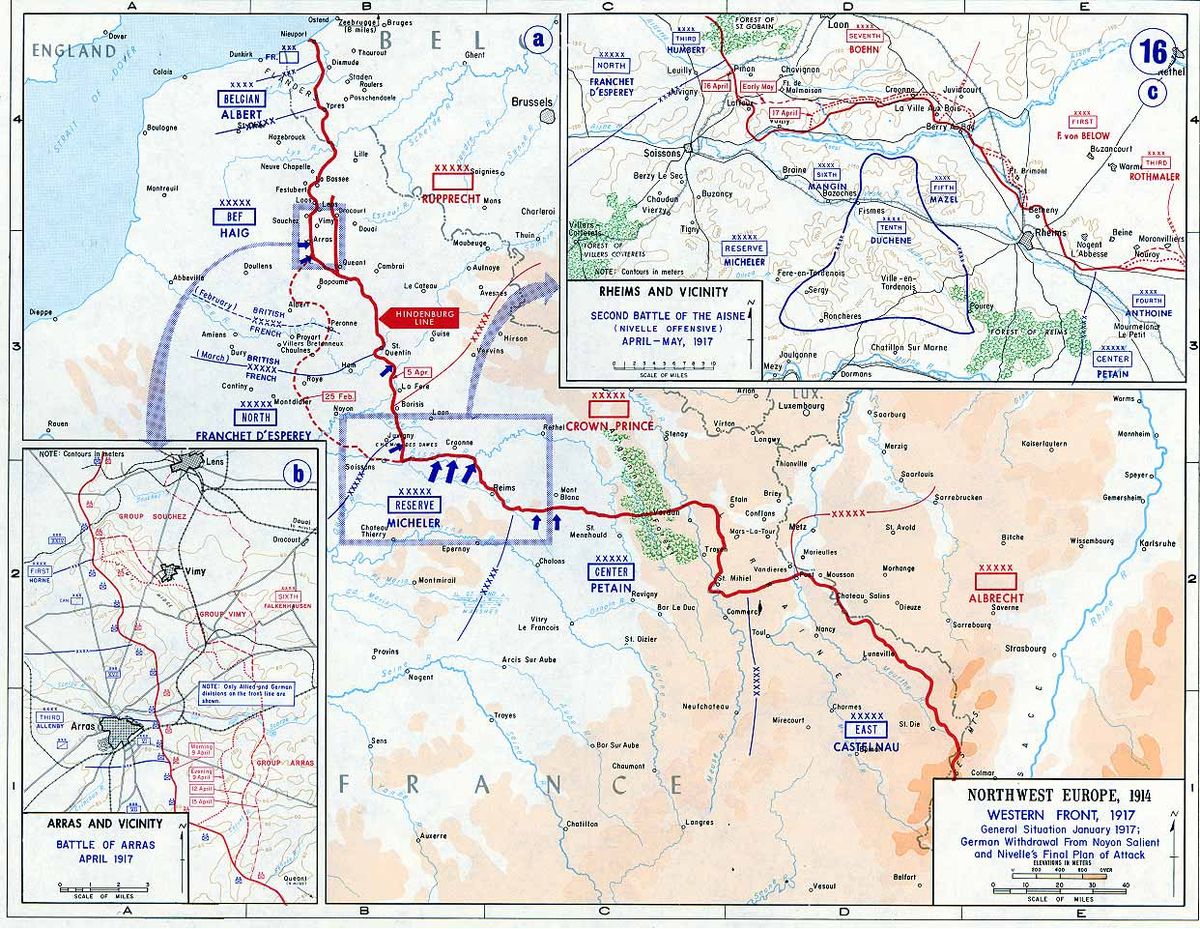 Today we begin a long series of episodes to finish out the year, all focusing on Western Front during 1917. I will be honest and say that I have held these until the 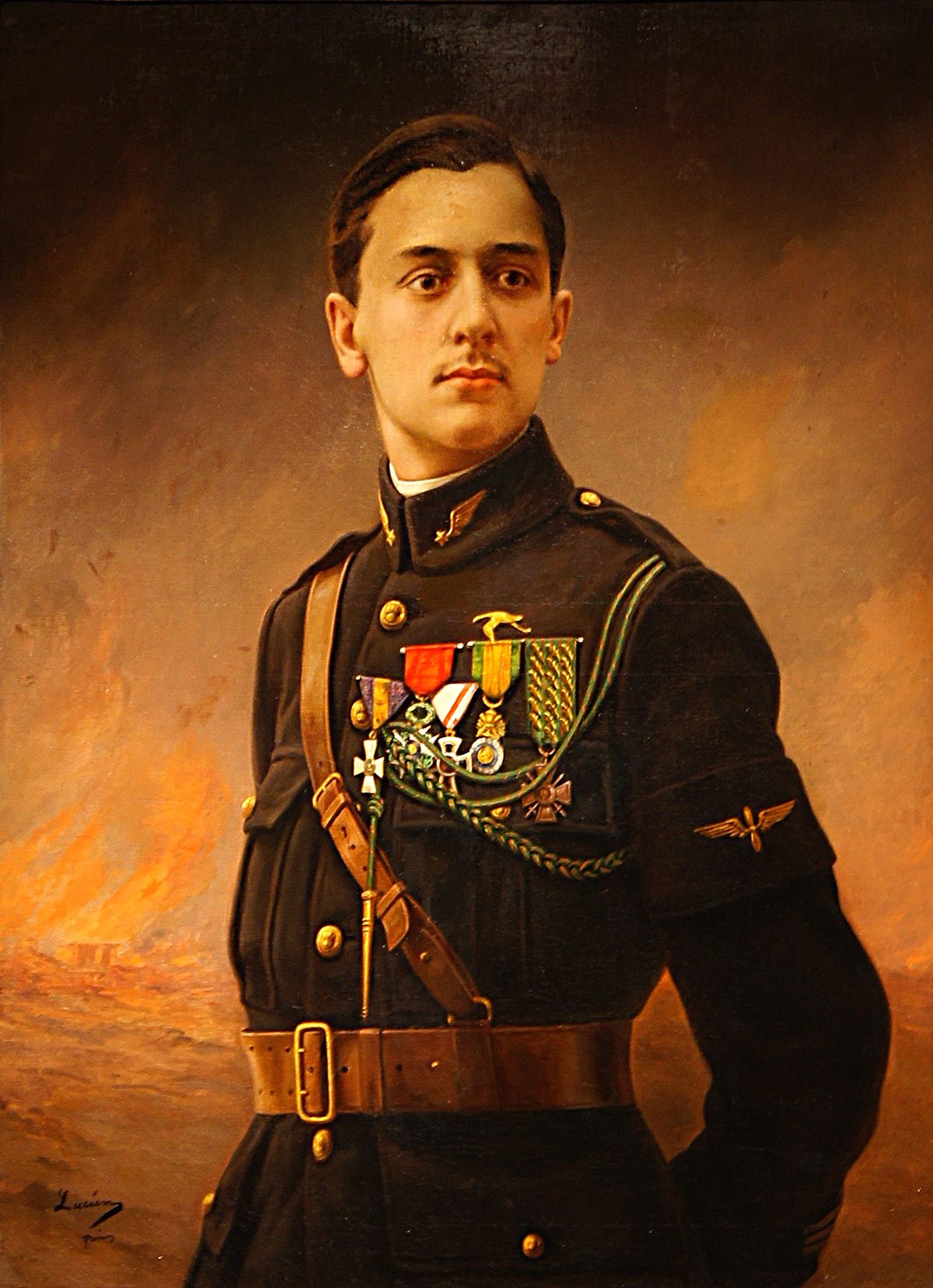 This episode is our third and last detailing the air war of 1916 and 1917 with our focus today being on the events of 1917. This penultimate year of the war would be This is our second episode on the Air War over the front in 1916 and this week we will be focused solely on the air battle over the Somme. For the British, 1916 This episode sees us once again going back in time to 1916, and while we are there we are going to talk about the air war over the Western Front. The last time

This is our fourth and final episode on how America entered the war in 1917 and what happened for the rest of that year. During this episode we are going to touch on

This is our third episode on America's path into the war. Last episode we discussed America's road from neutrality in February 1917 to the declaration of war in April 1917 and this week