In 1914 Vice Admiral Spee led his ships halfway around the world from China to South America, what happens when they get there? Download iTunes RSS Your browser does not support the audio 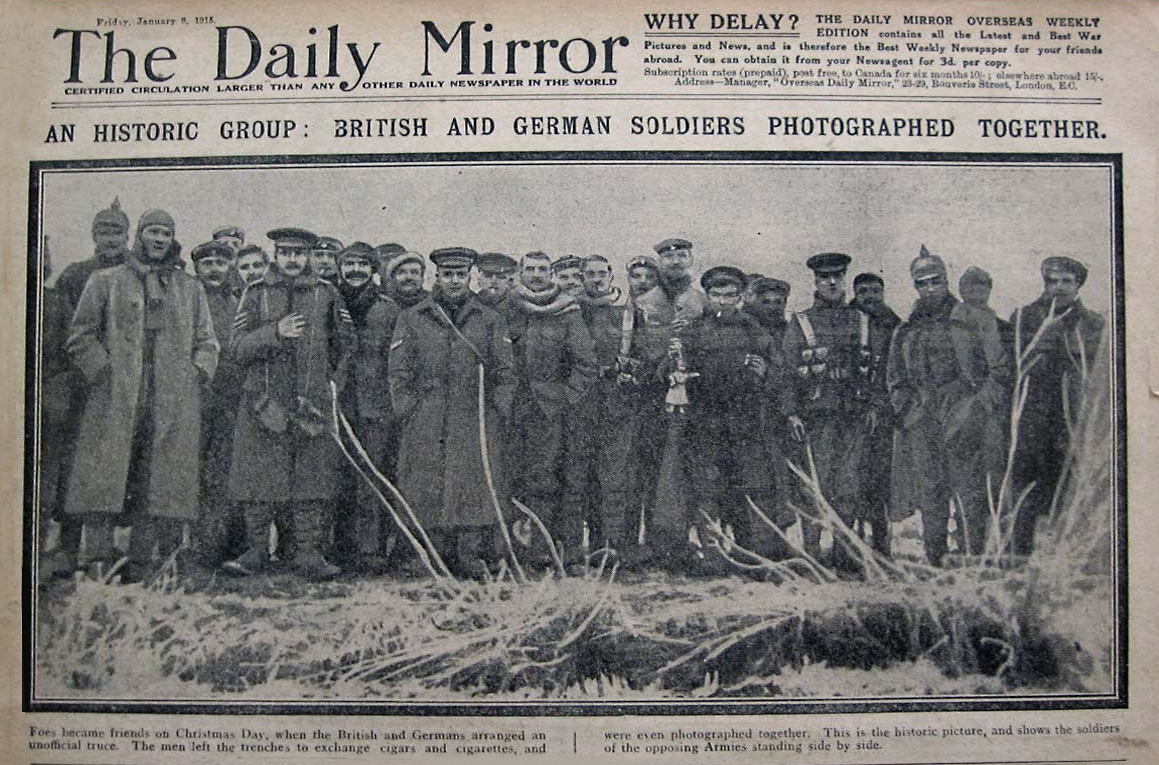 With the war raging for months the men in the trenches take a moment around the holidays to stop trying to kill each other and instead celebrate the Christian holidays in style. Ceasefires,

The Race to the Sea would reach its conclusion at the small Belgian town of Ypres. Ypres would become one of the bloodiest areas for the British and Germans over the 4 years

Episode 16: War Upon the Seas

After last week's introduction to the Naval situation in 1914 this week we look at the composition of the British and German Navies. Then we will delve into how the two nations planned

In the years leading up to the war the Germans invested heavily in their navy. In this episode we look at what caused them to do this and how the British felt about

Episode 14: War Around the World

This episode jumps all around the world as we check back in with the Eastern Front as the German and Russian armies meet at the Battle of the Vistula River. We then begin

Episode 13: Race to the Sea

The Germans were stopped at the Marne but they have had time to regroup on the banks of the Aisne. The French and British attack to try to drive them out of France.

With the Germans retreating in the west we turn our attention back to the east. We first check in on Serbia to see how the tiny nation in the Balkans is doing against

Episode 11: Miracle on the Marne

The German Army was marching through northern France while the British and French retreated before them. For over a week they had been trying to stay ahead of the German steamroller. They would

Episode 10: Disaster in the East

The British came to France to help their allies against the German invasion. After landing at the channel ports they march to Mons in Belgium where they will get their first taste of

Episode 8: Battle of the Frontiers

With the Germans marching through Belgium the French begin their series of attacks that they think will end the war quickly. From Lorraine in the South, to the Ardennes Forest, to Belgium in