This is our fourth and final episode on how America entered the war in 1917 and what happened for the rest of that year. During this episode we are going to touch on what the Germans, French, and Austro-Hungarians thought of America's entry into the war and then we will spend the bulk of this episode discussing that would be coming for Americans on the home front. While we discussed in some detail the effects of the war on the home fronts of Europe we have not discussed changes that were going to happen in America. While they were different than those in Europe, nobody in America would be starving to death in the streets, they would still have some long lasting ramifications for Americans, even 100 years later. This will be our final episode on the Americans for now at least, and next week we will turn our focus to the air war in Europe.

The History of the Great war is also available on Stitcher 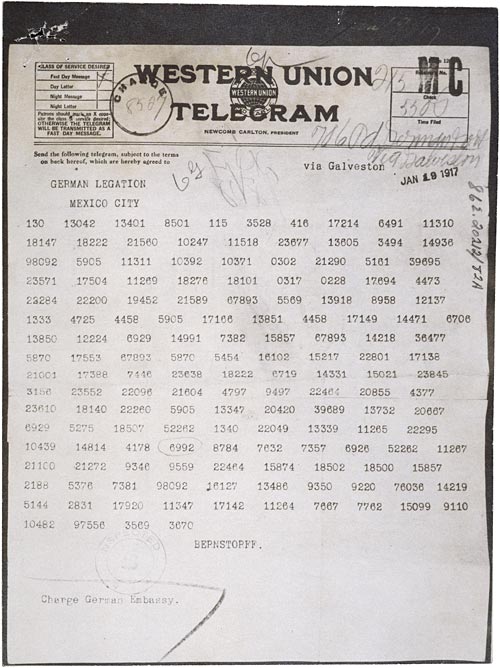 The First World War by John Keegan
A World Undone by G.J. Meyer
Castles of Steel by Robert K. Massie
French War Aims and the American Challenge, 1914-1918 by David Stevenson
A Counsel of Despair: British Strategy and War Aims, 1917-1918 by Brock Millman
The Bilateral Relationship Between Austria-Hungary and the United States from April to December 1917 by Vaclav Horcicka
The United States and the Rights of Neutrals, 1917-1918 by Alice C. Morissey
The United States Army General Staff, 1900-1917 by James Hewes
Great Britain in the United States, 1917-1918: The Turning Point by Kathleen Burk
The Zimmermann Telegram: Intelligence, Diplomacy, and America's Entry into World War I by Thomas Boghardt
Fruits of Victory: The Woman's Land Army of America in the Great War by Elaine F. Weiss
The Deluge: The Great War, America, and the Remaking of the Global Order by Adam Tooze
The World Remade: America in World War I by G.J. Meyer
Over There: The United States in the Great War, 1917-1918 by Byron Farwell

1917 United States Episodes
After the First World War ended on the Western Front on November 11th, 1918, and on other fronts at around that same time, Europe did not just suddenly go back to the relative peace of 1914.
Wesley Livesay
2 min read
One of my favorite authors would serve during the war, taking part in the Battle of the Somme. In this episode, an Episode 200 special, I take some time to talk about his experiences during the war and how it influenced his works.
Wesley Livesay
15 min read